Genting Casino Coventry Blaze can confirm the final details for the club's bumper pre-season schedule ahead of the 2016/17 Elite League campaign.

In addition to the fixtures announced at the start of the month (as below), Blaze are also pleased to confirm that the club will face-off home and away against the Manchester Storm.

The first game will take place in Manchester on Wednesday 31st August (7.00pm) before the Storm visit the Skydome on Wednesday 7th September (7.30pm).

TICKET INFORMATION WILL BE RELEASED IN DUE COURSE.

Own an official Blaze bowling jersey! 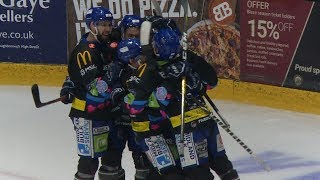 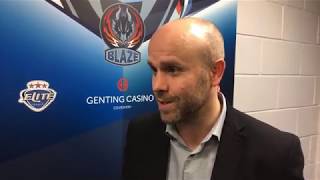 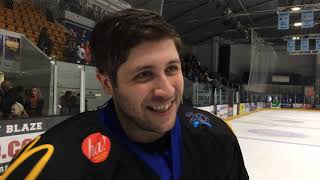